Band of Brothers (and One Sister) 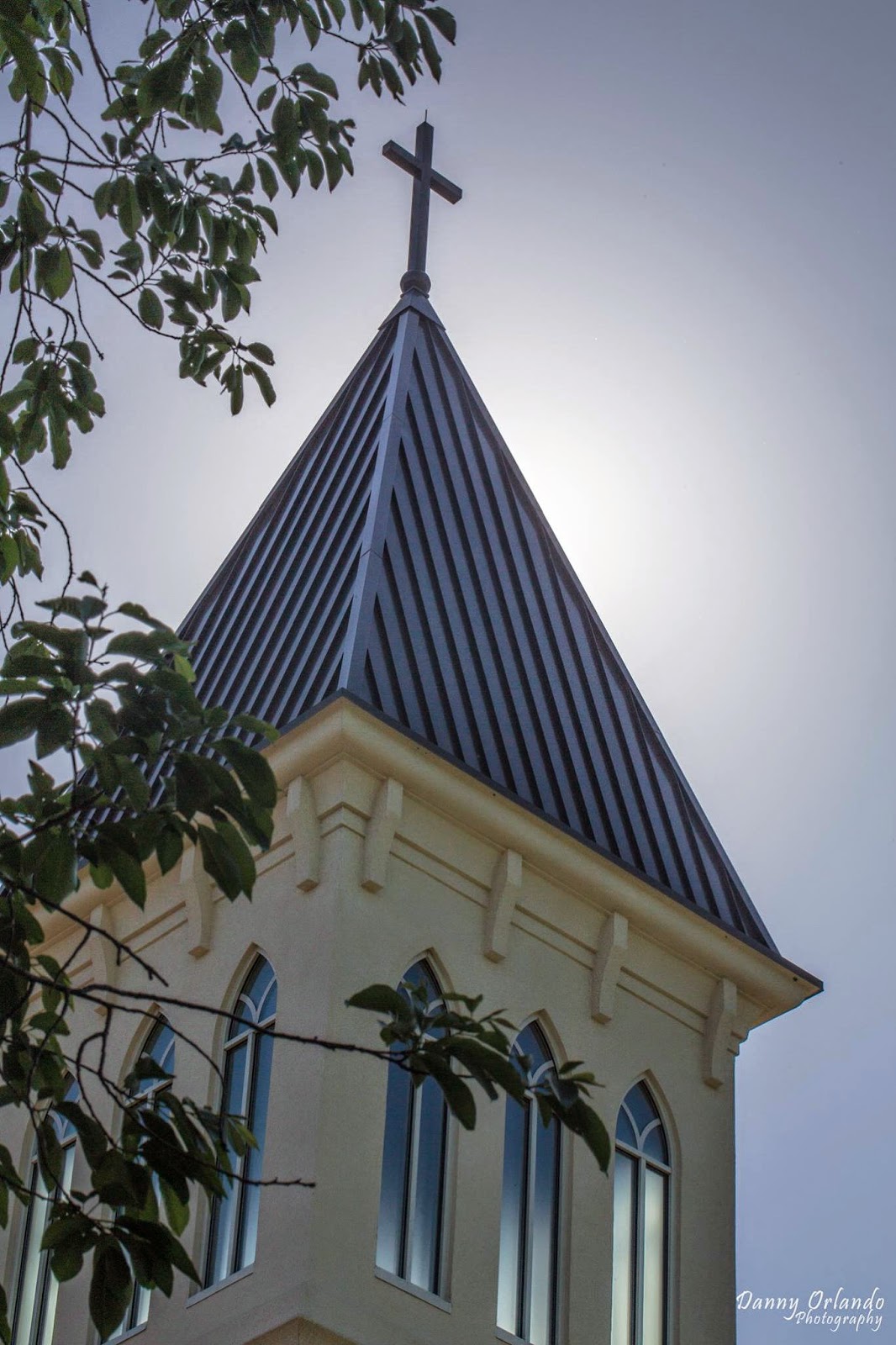 1 Thessalonians 5:11
Therefore, encourage one another and build each other up, just as in fact you are doing.

As many of you know, my husband, Danny, leads our band, Crossroads, in the contemporary worship service every Sunday at Kennesaw United Methodist Church.  We have played with our bassist, Rob, and our drummer, David, for eight years.  That's a long time to be with the same folks!

But, it's been a blessed time for all of us.  Through these many years, we have shared our joys and sorrows, built each other up when any of us needed encouragement, and have stood by one another through thick and thin.  We're as much a family as if we were related by blood.

As tight-knit as we are, Danny has wanted to add an electric guitarist to the group for the longest time.  I think that an additional musician, while he might rock the congregation, could rock our band's seamless boat.

"Be careful what you pray for, honey," I warn Danny on more than one occasion.  "What if someone volunteers to play with us, but doesn't get along with the group?"

"Then, he probably wouldn't last long," Danny admits.  "That would be a lot of wasted time and energy rehearsing the songs with someone who doesn't really fit in or isn't wholly committed to the band."

"A waste of time, indeed," I agree.  "If God means for us to have an electric guitarist, let's simply trust He will send the right one to us in His own good time."

In His unmatched timing, the Lord sends us Scott who officially joins Crossroads a few months ago.  Not only is he a fantastic lead guitarist, but he also plays drums, bass, and is a whiz with sound systems.  And, in Scott, God provides us so much more than we could ever hope for or imagine.

Scott fits with our group like a hand in a glove.  It's as if he has always been a part of us.  Just a few months may have passed, but we feel we have know him for a lifetime.

Some might call this perfect fit a coincidence, but I call it a "God-incidence."  A purposeful, miraculous move made by His mighty hand which changes our lives forever and for the better.

Here are some photos taken of the band members earlier this month at KUMC's Music Fest: 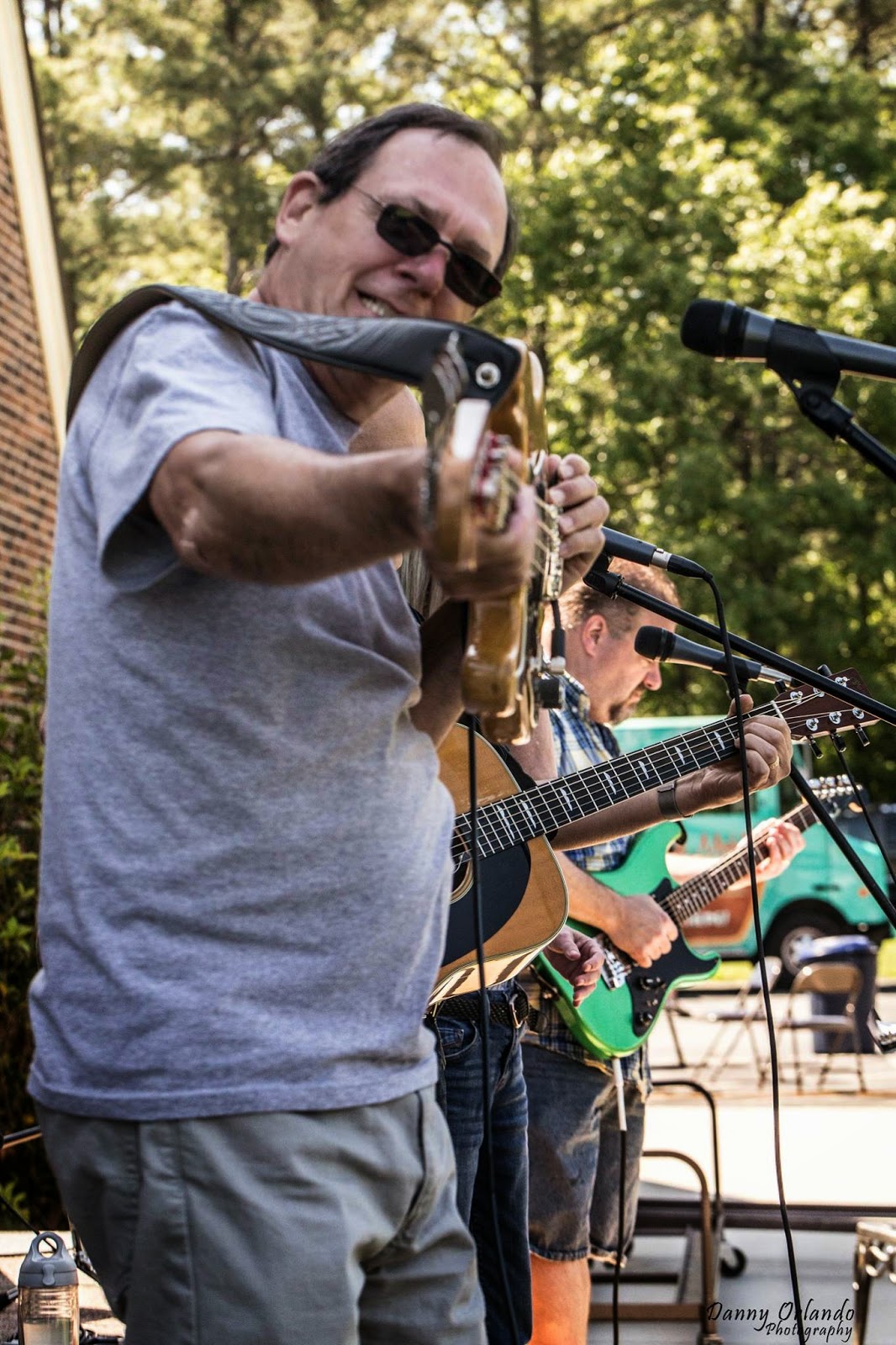 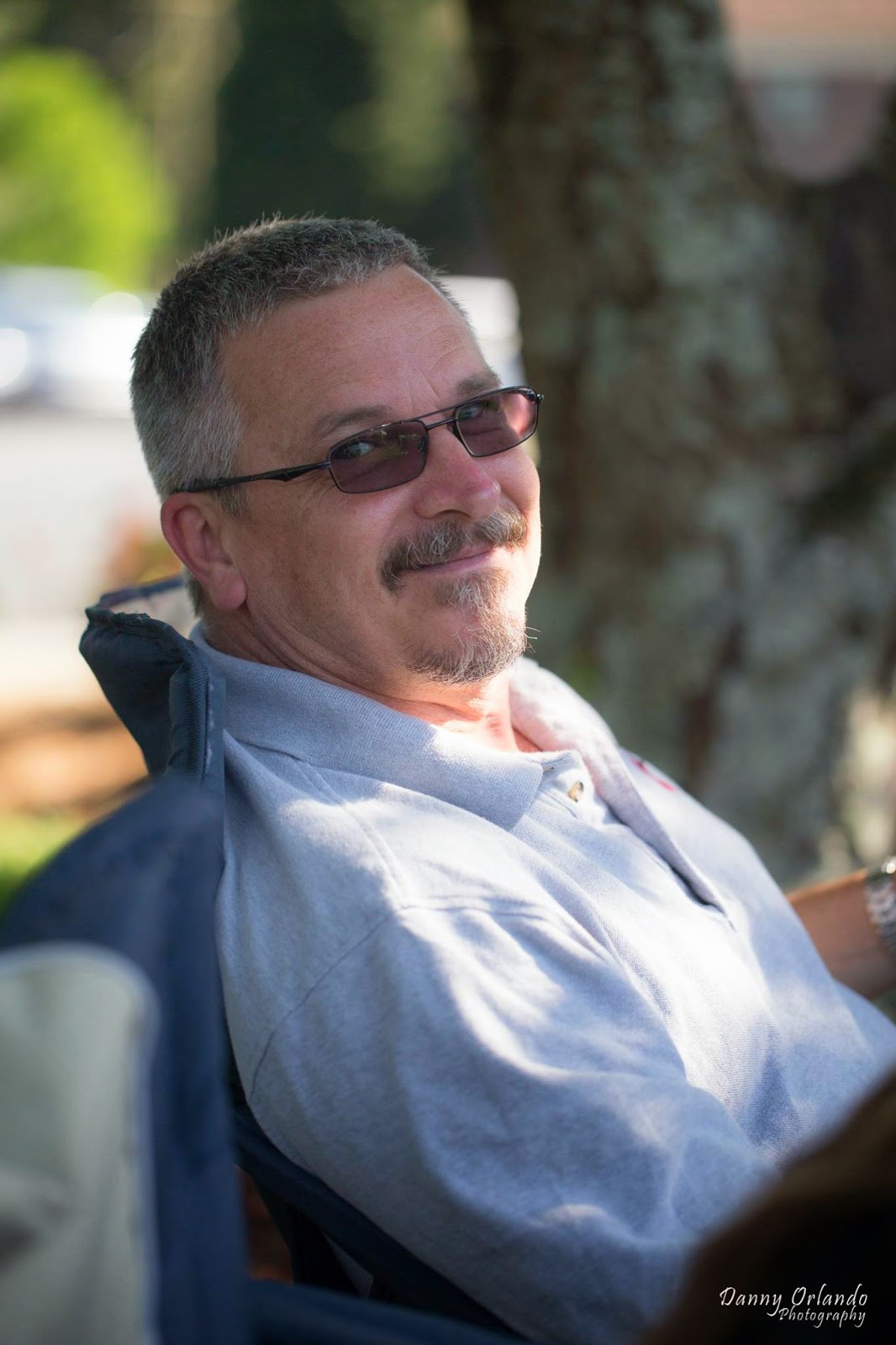 David, our drummer, chllaxin' before we perform. 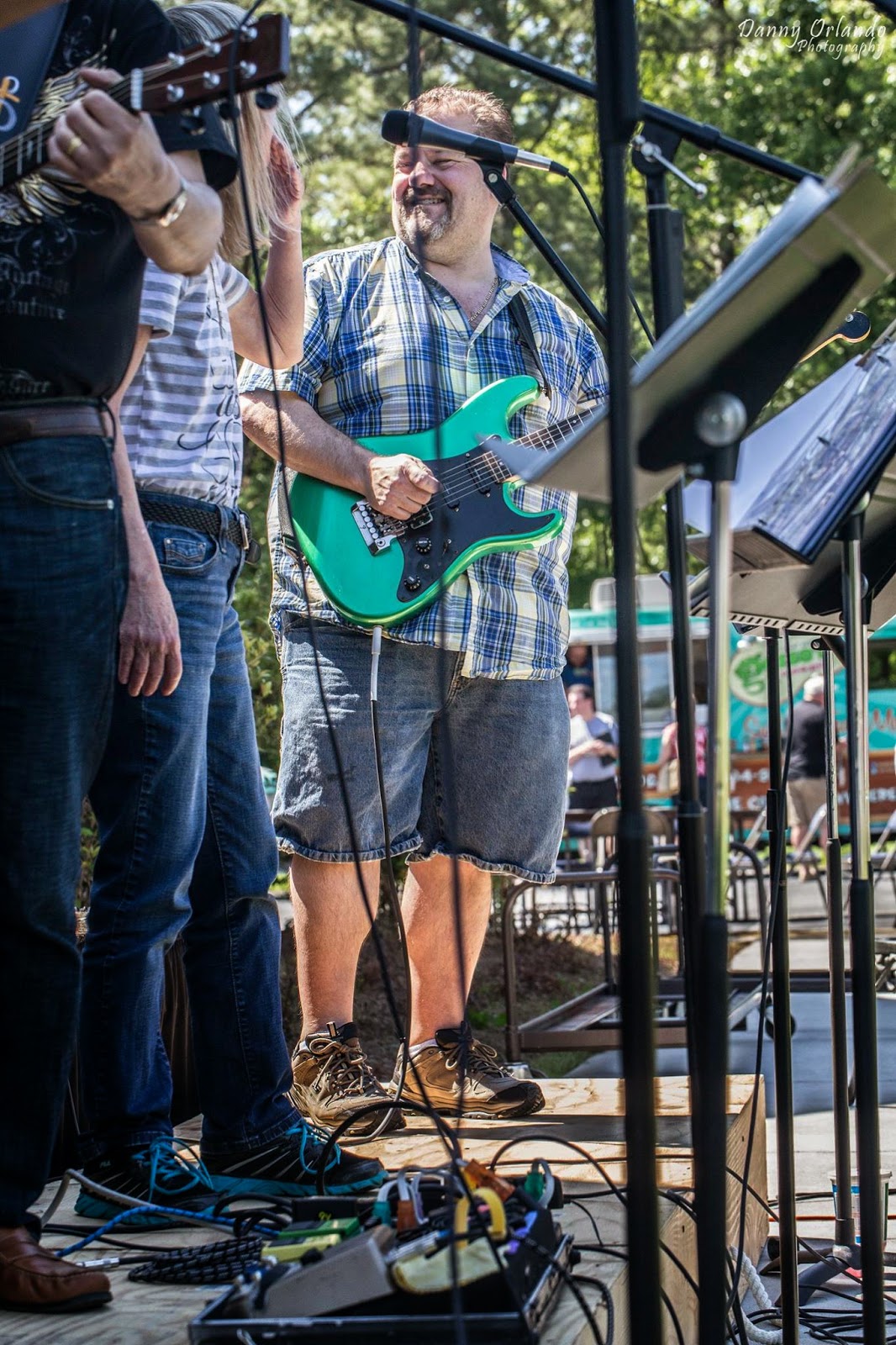 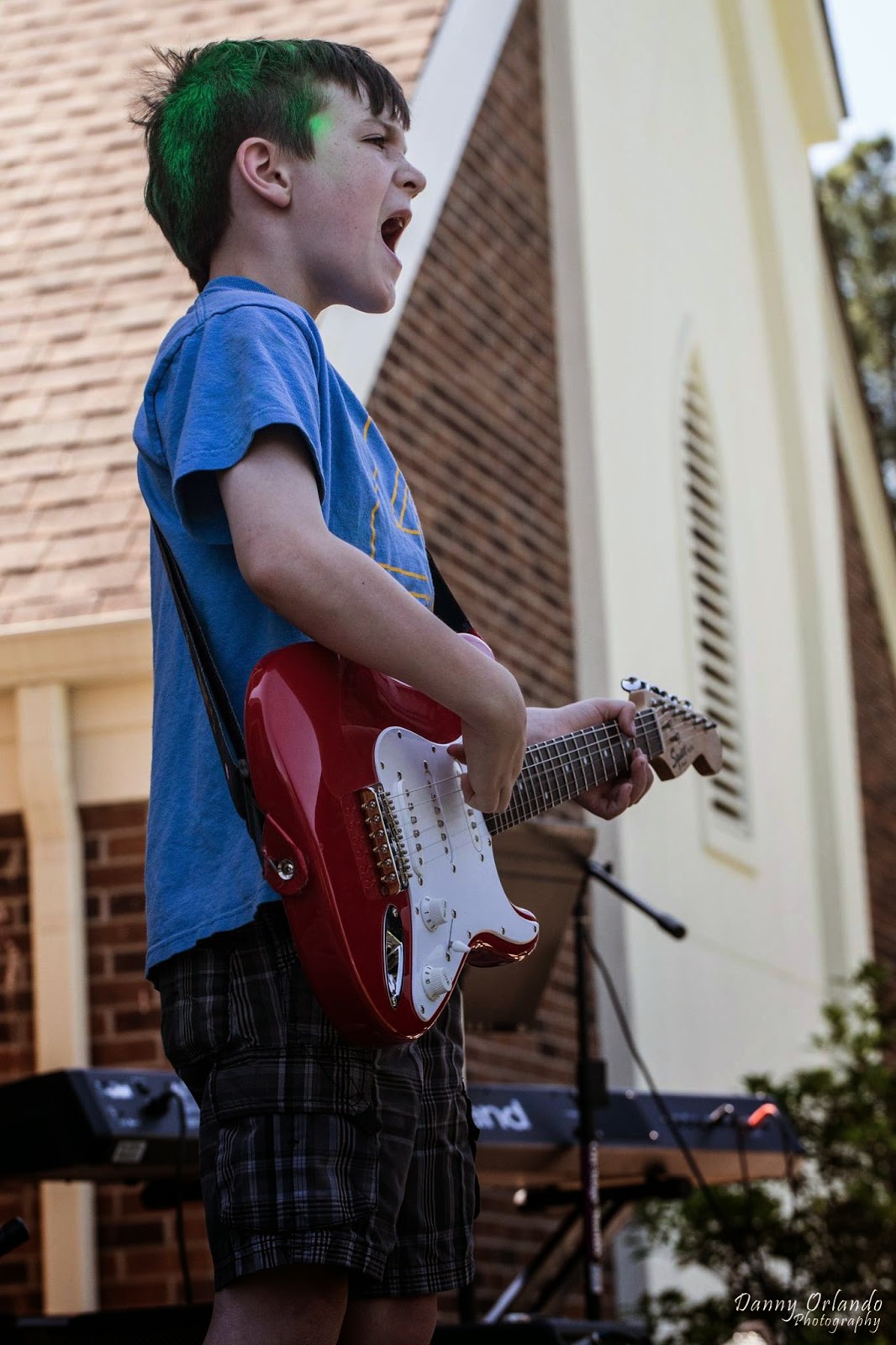 David's son, Aiden, isn't plugged in yet, but just look at that stage presence!  Wow! 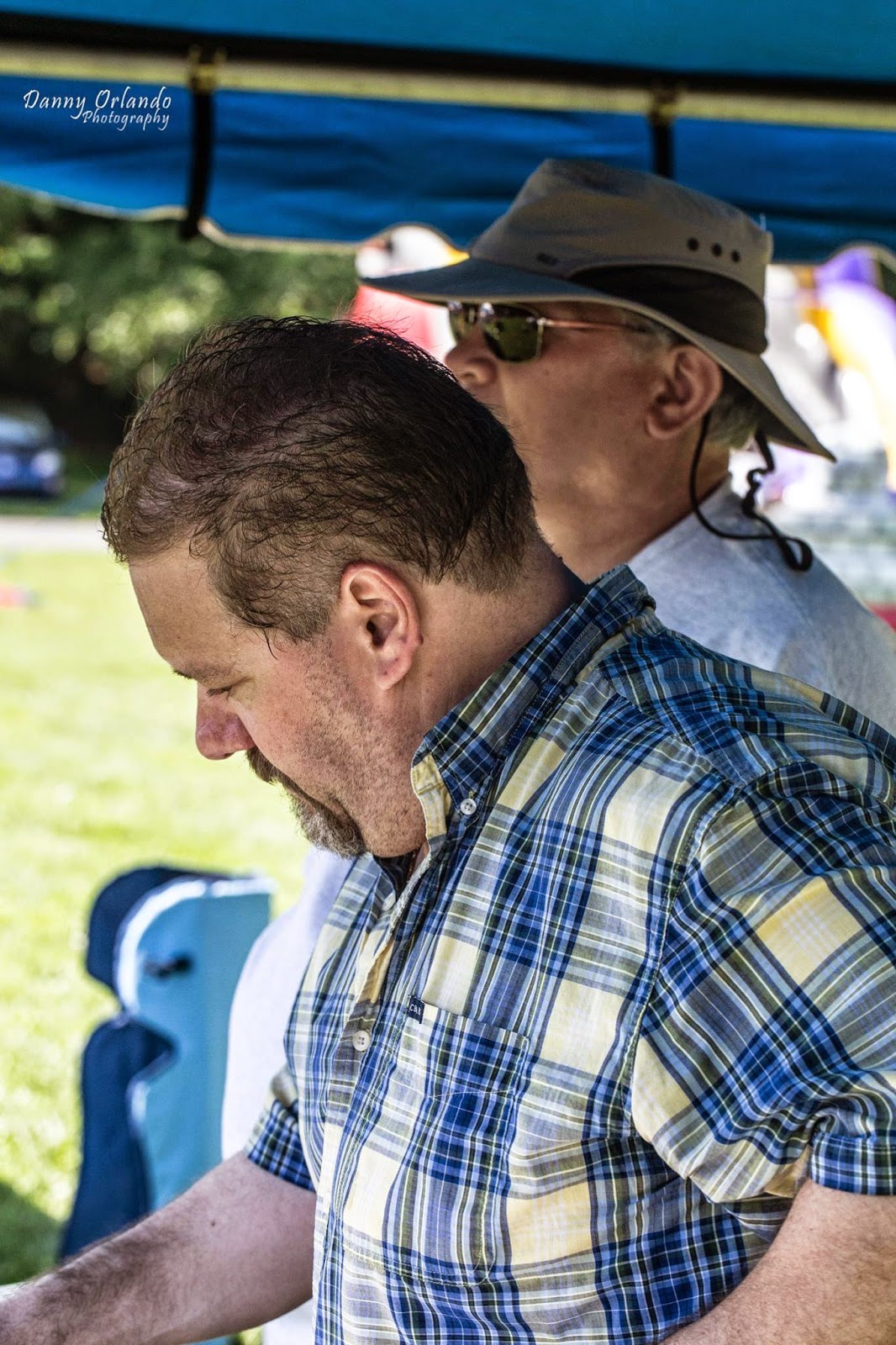 Scott doing a sound check.  Told you he was multi-talented! 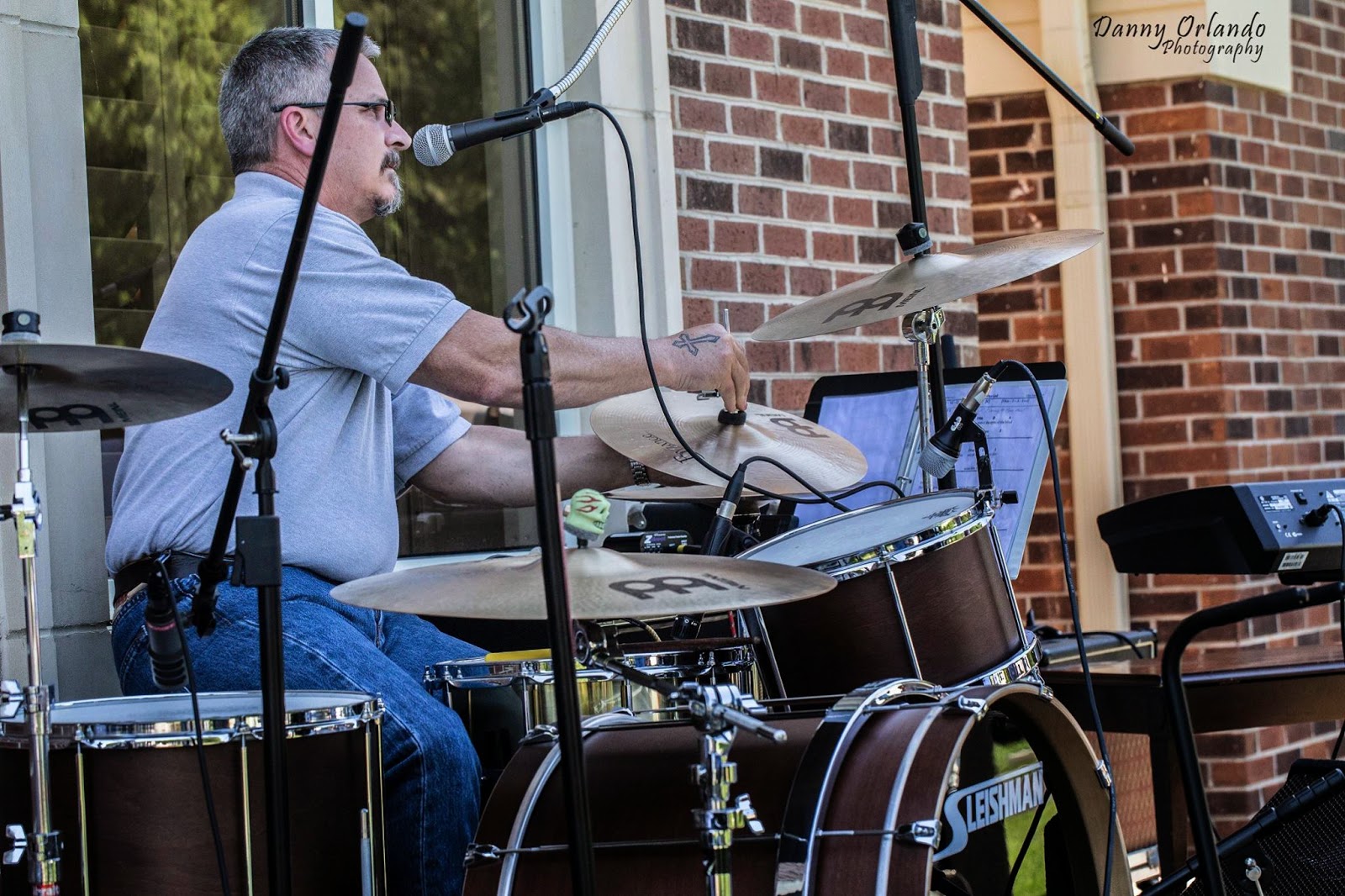 David making some adjustments to the cymbals. 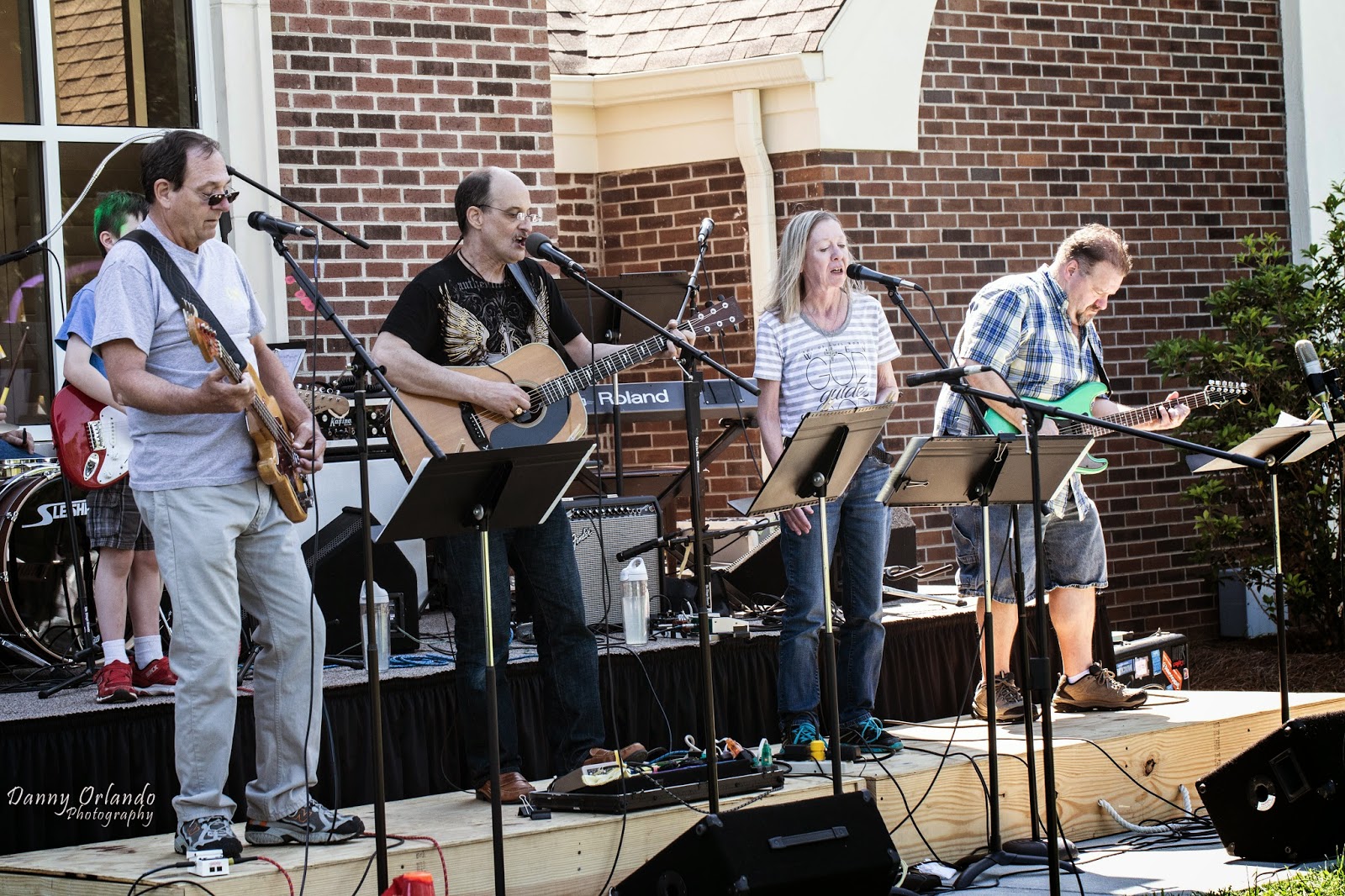 Have you ever experienced a God-incident?

Prayer:  We thank You, Father, for the love and friendship of brothers and sisters in Christ.  Jesus modeled the importance and necessity of such bonds when He called His disciples, His Band of Brothers (and Sisters) to follow Him.  Let us ever encourage one another in the faith and build each other up that we may make disciples for Your kingdom.  In Jesus' name, amen.
at May 20, 2014

So do not fear, for I am with you; do not be dismayed, for I am your God.  I will strengthen you and help you; I will uphold you with my r... 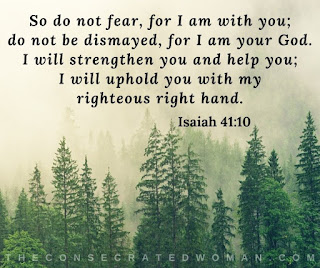